Catch our e-mag issue every month!

Christmas is like candy; it slowly melts in your mouth, sweetening every taste bud, making you wish it could last forever. 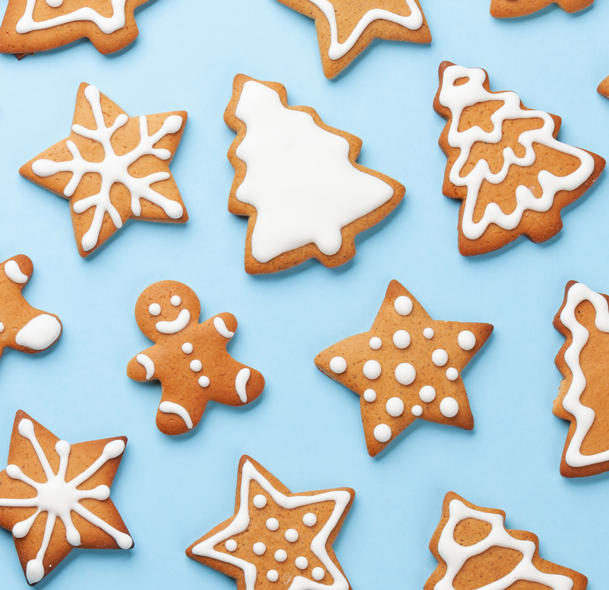 Santa is knocking at your door

Sparkling decorations, exciting gifts, delicious food, lively music, and colorful lights – dwelling in this festive spirit feels excellent! This is the time to complete your shopping, trim your trees, and get those season's greetings in the mail. Fill this holiday season with good cheer and create happy memories that will last a lifetime – wish you hope, joy, peace, and a lovely time ahead! 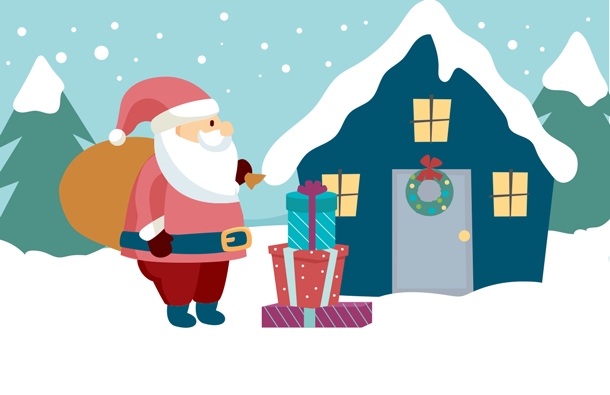 How did the modern Christmas Tree come to be?
In the 16th century, devout Christians brought decorated Christmas trees into their homes in Germany, which soon became a tradition that continues today. As a part of Christmas celebrations, they adorned trees with lights and ornaments, most commonly pine, spruce, or fir. The modern Christmas tree originated in Germany, where families set up paradise trees in their homes on December 24. Wafers were hung on it, and candles were often added as symbols of Christ as the world's light.

How was Santa Claus born?
Santa Claus is a fascinating character. But how did he come into existence? Historically, Santa Claus was modeled after St. Nicholas, who lived in the 4th century. According to legend, St. Nicholas was a Christian bishop known for being kind and generous, providing for the poor during his lifetime. 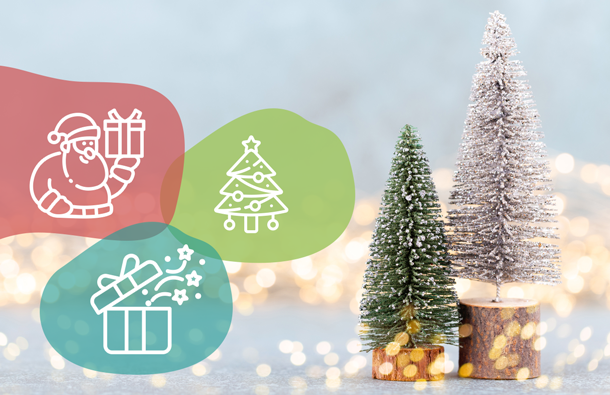 I like to compare the holiday season with the way a child listens to a favorite story. The pleasure is in the familiar way the story begins, the anticipation of familiar turns it takes, the familiar moments of suspense, and the familiar climax and ending. 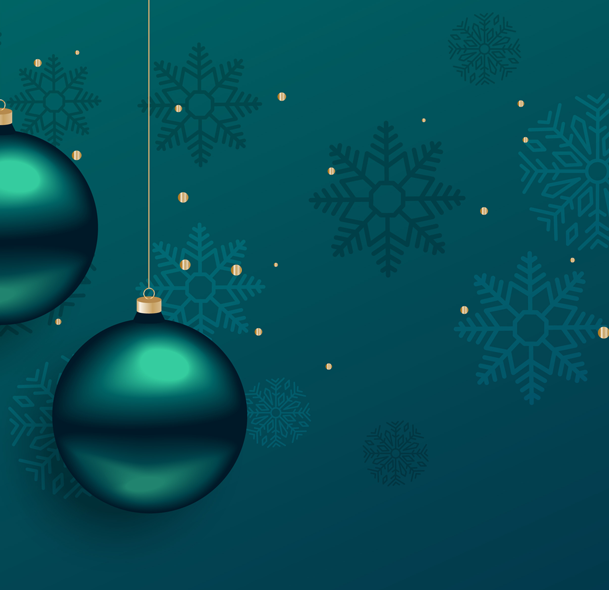 Plan this festive season, and leave no stone unturned to make it eventful. Make the most of your holiday following this list of activities you can do with your family and friends – or even enjoy solo.

This Christmas, let ThinkOwl be your Santa!

Before you go off to cheers, feel free to check out this blog post. You will get useful information on our helpdesk software that brings joy to customer support teams. Feel free to sign up for a 30-Day Free Trial. 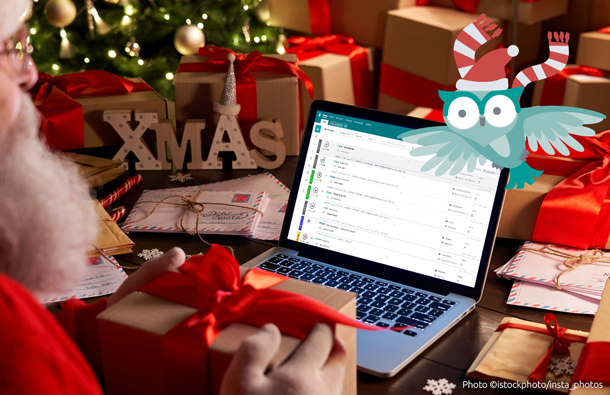 You made it to the end of another year

You may have yet to meet many of the goals you set for your business in 2022. But no worries — get ready to ring in 2023 with a bang. Post holiday is the perfect time to reassess business visions and set concrete goals for the upcoming year.

We at ThinkOwl, are making a proud transition to the new year. During 2022 we have rolled out many features that act as a great productivity tool for the service agents. And we promise to bring continuous innovations to our helpdesk software in 2023, making it a revolutionary product for every customer-facing business.

Wish you a HAPPY NEW YEAR (2023) in advance. Stay tuned for more updates! 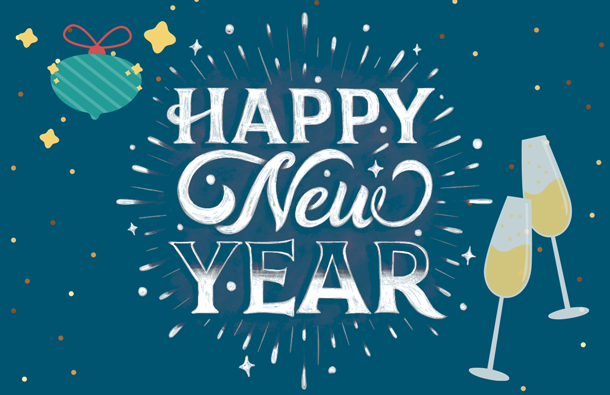 Send us an e-mail 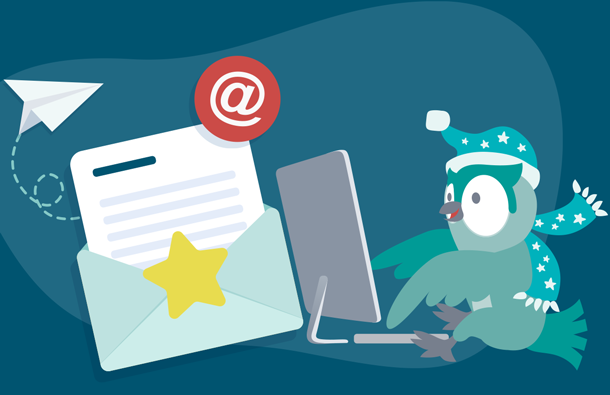